Destinations for every season

Posted by Linda Maclaughlan on 06 December 2010 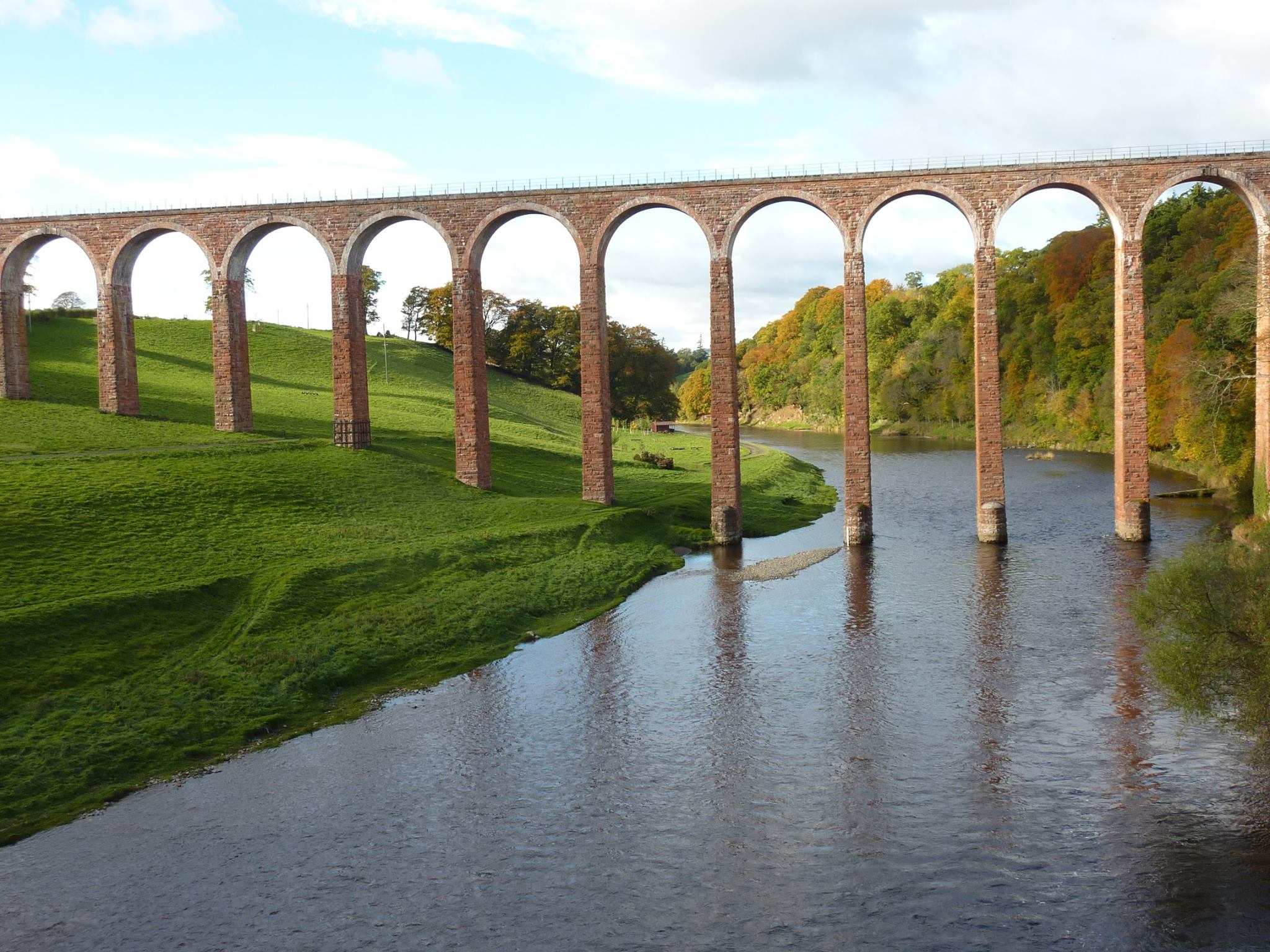 This year’s theme was ‘Walking the Tweed Valley’ and walks took place in and around Peebles, Innerleithen, Walkerburn, West Linton and Selkirk.

The booklet designed to complement the already established hill walking routes in the area has ten routes ranging from 5.5km to 22km to suit all abilities through different times of the year. New addition to the booklet is the John Buchan Way, an internationally renowned walk winding through the hills between Broughton and Peebles.

The walk is 22kms in length with a total climb of 800 metres, full hill walking gear is recommended as parts of the walk can be quite exposed. It represents a day’s walk for strong walkers or can be split into two stages: Peebles to Stobo and Stobo to Broughton.

In addition to the Peebles reprint Hawick has a relatively new copy which now includes Wilton Lodge Park, extending to 107 acres the park offers something for everyone at any time of year. The museum situated within the park houses a wide variety of permanent displays including local themes, natural sciences, military exhibition and visual art. The most stunning feature of the park in my opinion is the tree lined walks along the river Teviot which bisects the park. Autumn is my favourite time of year there with the leaves taking on every colour imaginable further emphasised by the sun shining through the foliage.

One of the bestselling books in the series ‘Paths around Melrose’ is enjoying its third reprint. Now expanded to include paths around the Eildon’s an already well-established area to walk in, the booklet describes walks that wind past lochs through glens and along the River Tweed.

The route passes many areas of historical interest including Abbotsford: Home of Sir Walter Scott, the Rhymers Stone: under the Eildon tree where Thomas the Rhymer is said to have fallen asleep before meeting and kissing the Queen of Elfland and Melrose Abbey: one of the four magnificent Borders Abbeys.

By continuing to browse or by clicking “Accept” you agree to our privacy policy and the storing of first- and third-party cookies on your device to enhance site navigation, analyze site usage, and assist in our marketing efforts.