Described by Sir Walter Scott as “the most beautiful if not the most romantic village in Scotland” One of the four Scottish Border’s 12th century Abbey towns, Kelso is now a bustling, welcoming place. With its Flemish style cobbled square and situated at the world famous Junction Pool – a fisherman’s paradise, Kelso is also home to Scotland’s largest inhabited castle  – Floors. And with a championship golf course on the door step – what more could you ask for? 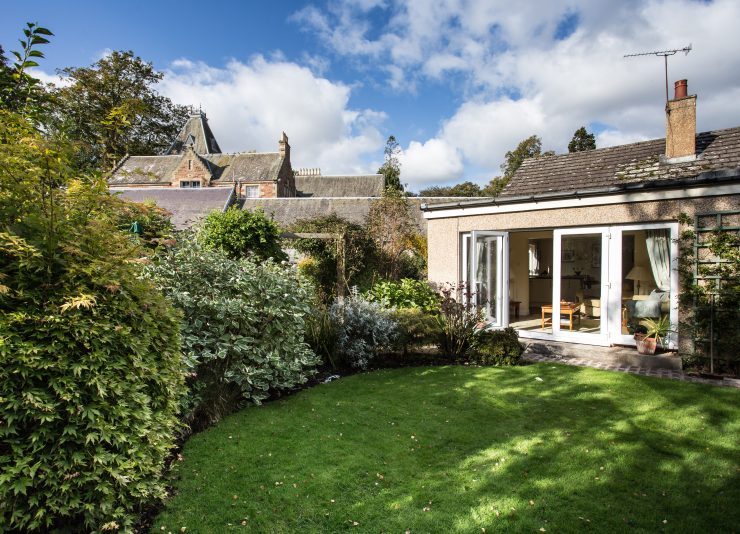 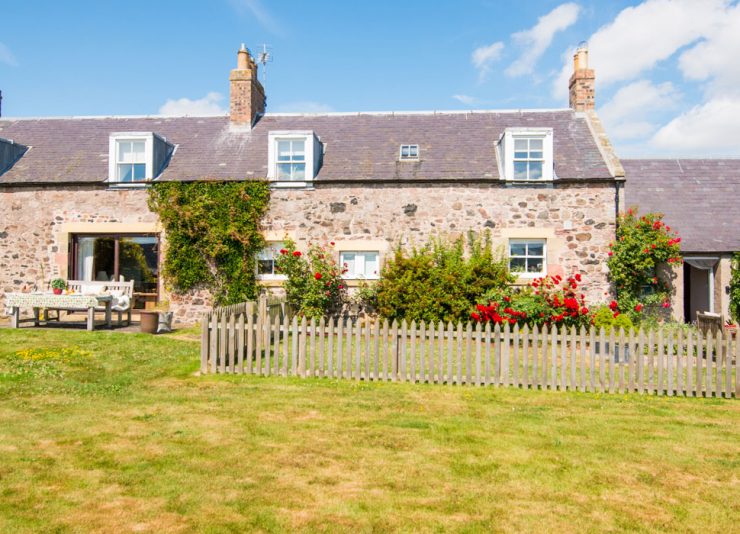 By continuing to browse or by clicking “Accept” you agree to our privacy policy and the storing of first- and third-party cookies on your device to enhance site navigation, analyze site usage, and assist in our marketing efforts.